We have more than 15 years of experience in oleochemistry.
We are a certified company.

We offer a wide range of animal meals, which are mainly used for the production of dry food and treats for cats and dogs.

Our company has long focused on working closely with companies that deal with slaughtering and meat production.

We offer a complete range of salt with use in the food, agriculture, industry and other sectors.

In recent years, we have been increasingly focused on developing cooperation with domestic farmers.

Our company carries out its own road transport, which is primarily intended for securing its own business activities. 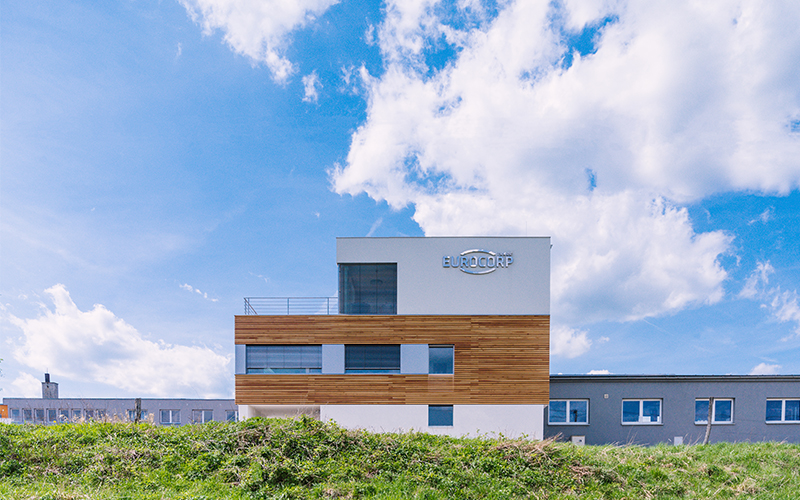 EUROCORP TRADE s.r.o. is a trading company belonging to the EUROCORP business production group. It was set up in 2014 by reorganization of the whole group but has been doing business since 1998 under the name EUROCORP s.r.o. The main areas of activity are animal meals and fats, salt and salt products, oleochemistry, agro commodities and feed, collection of animal fats and tallows. We operate on domestic and foreign markets across the EU.